According to an enthusiastic review by the Los Angeles Times, the three soloists received their scores on Wednesday morning, rehearsed with the orchestra on Thursday afternoon, and performed on Friday night, repeating the extraordinary feat in performances on Saturday and Sunday. Adding to the program’s audacious theatricality was a “pas de trois” with three dancers from the Tero Saarinen Company.

“What proved most affecting of all was the sheer gumption of not giving up, but making the performance happen,” he said. “The orchestra was at its flexible best.” 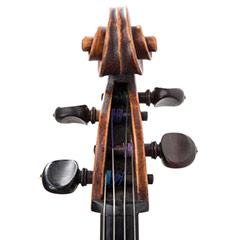