USC Thornton comes in at #2 in latest “Hollywood Reporter” ranking

The Hollywood Reporter has again named USC Thornton on its list of the top music schools, ranking the school at number two in the world. The article, “Top 25 Music Schools, 2016” makes special mention of Thornton’s cutting-edge Screen Scoring program and its relationship to the Los Angeles music industry.

Composer and Screen Scoring faculty member Garry Schyman was quoted about the school’s relationship to the professional music world: “While you have excellent programs elsewhere in the country, they cannot provide that kind of opportunity to meet, talk with and learn from professionals.”

The Hollywood Reporter previously ranked the school at number three. 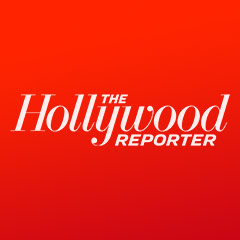