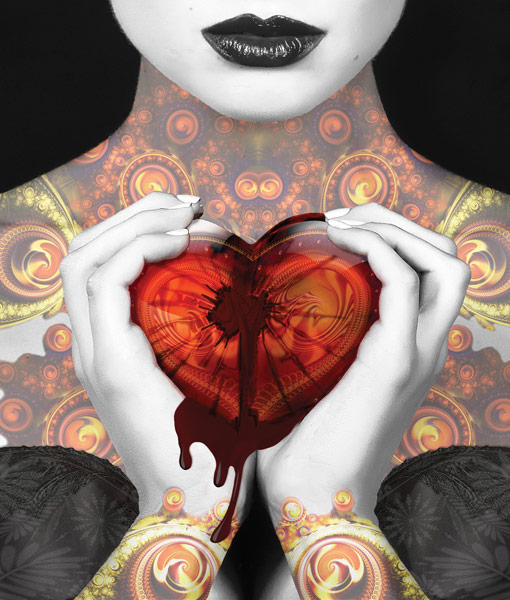 Love, indeed, conquers all who step onto the island of the sorceress Alcina – but in George Frideric Handel’s exquisite opera seria of the same title, love takes on an almost frightening magic. This Thursday through Sunday, the celebrated USC Thornton Opera Program will present Handel’s Alcina in four performances at USC’s Bing Theatre.

Ken Cazan, chair of Thornton’s Vocal Arts & Opera department, directs the production, showcasing the 18th century masterwork, originally based on the epic poem Orlando Furioso, in all of its splendid and surreal beauty. “Handel understood the human psyche pretty well and in this, his final opera, he pulled out all of the stops,” said Cazan.

“Alcina is a brilliant woman at the peak of her powers who, for the first time, has fallen truly in love. She is frightened of it and of the control it’s taking of her. From the moment she acknowledges her deep love for the hero, Ruggiero, everything goes wrong.”

With compelling—and often confounding—relationships at the heart of Alcina, Cazan had his work cut out for him. “This piece is rife with complicated characters,” he said. “I’m thrilled to get to explore and develop them with our young artists and my favorite working partner, our musical director and principal conductor, Brent McMunn.” 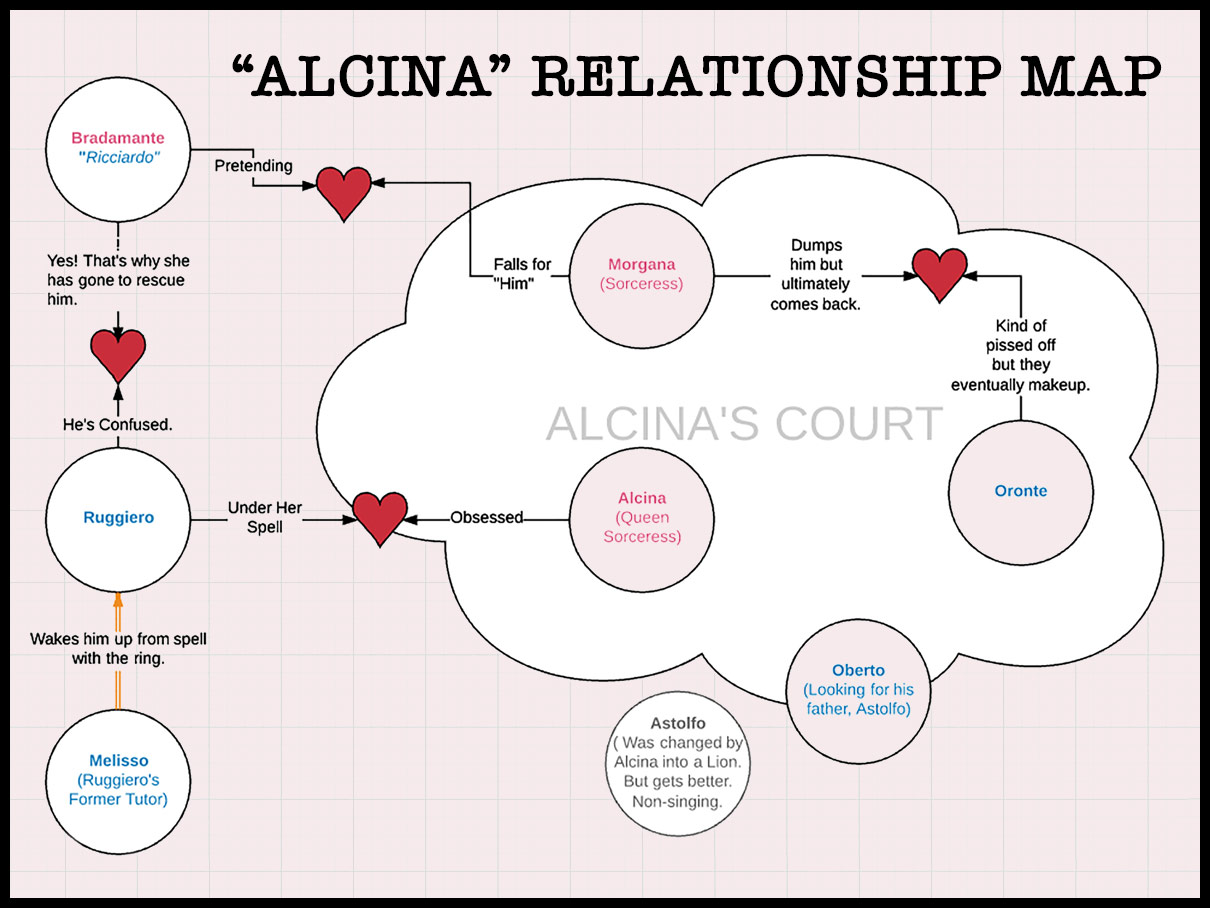 A diagram by Opera Program manager Damien Elwood outlines the complicated relationships at the heart of the opera.

“We’re very excited,” said conductor McMunn. “It’s been several years since we’ve tackled a Baroque piece – it is such a challenge for our young singers and players in the pit. Stylistically, it requires such great focus and stamina. And they’ve met that challenge head on.”

In the orchestra pit, McMunn and the USC Thornton Symphony will be joined by principal cellist Coleman Itzkoff, harpsichordist Alex Lansburgh, and classical guitarist/theorbist Ines Thomé, all Thornton graduate students, who will underscore the drama with a traditional Baroque basso continuo.

But like most USC Thornton Opera productions, tradition only counts for so much. Cazan sought an award-winning team of set, costume, and lighting designers to give the production a decidedly contemporary edge, right down to its wildly-tattooed protagonists and surrealistic set.

“The set design for Alcina is both ethereal and solid, grounded and floating in the air,” said Cazan. “I’m ecstatic to be working with internationally-active scenic designer Takeshi Kata, who is on the faculty of the USC School of Dramatic Arts.” 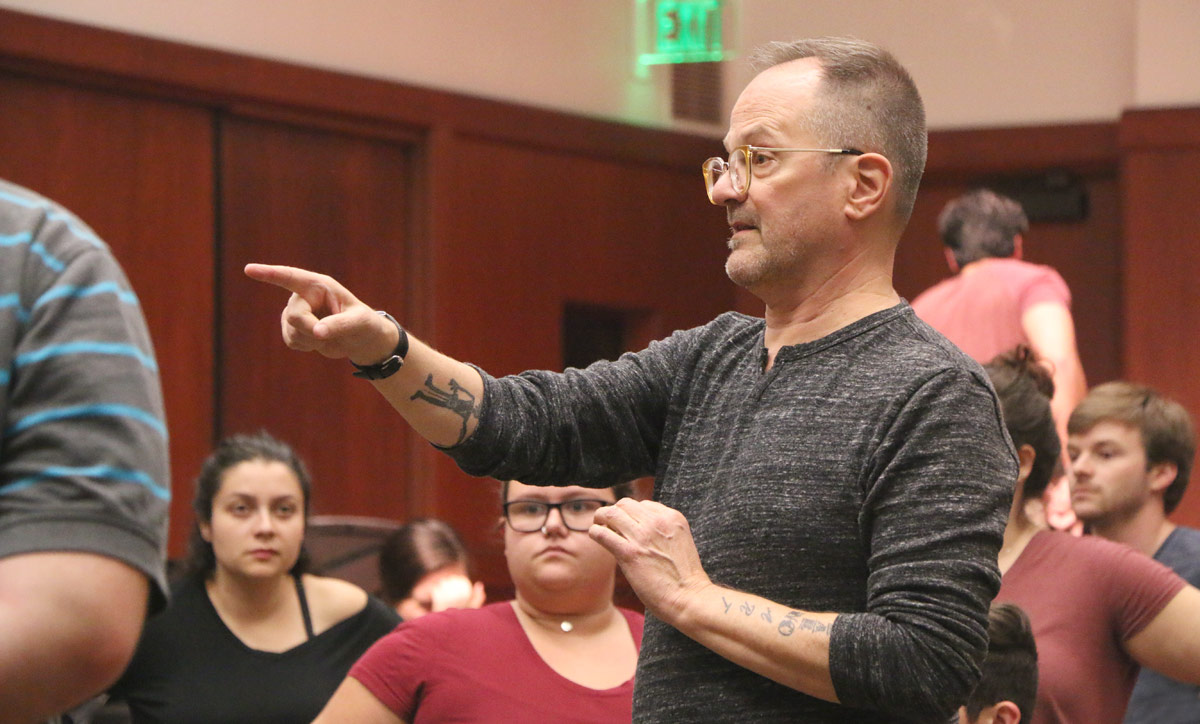 This production marks just the first in a series of collaborations with the School of Dramatic Arts. Next March, USC Thornton and the USC Kaufman School of Dance will team with the school to present a new production of West Side Story, which Cazan will direct.

“We’ve been waiting for this opportunity for so long — 14 years, in fact,” Opera Program manager Damien Elwood said of the collaboration. “This is really the beginning of an exciting relationship, both on stage and for our students.”