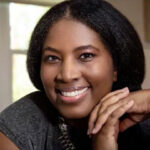 USC Thornton Screen Scoring program alumna Chanda Dancy (GRCT ‘04) will compose the score for upcoming film “Devotion.” The film is based on a book of the same name by Adam Makos about the first black aviator pilot in the Navy during the Korean War. Dancy is an accomplished film and TV composer known for… END_OF_DOCUMENT_TOKEN_TO_BE_REPLACED 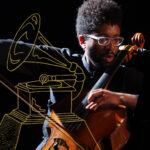 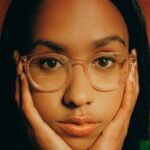 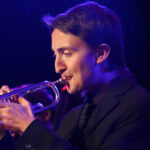 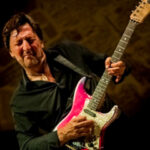 USC Thornton Studio Guitar and Popular Music professor Richard Smith has released a new single called “Groove Assets” on Sept. 1. According to The Urban Music Scene, the single was produced and co-written by USC Thornton alumnus Adam Hawley (BA ‘06, MA ‘08, DMA ‘10). “Groove Assets” is their third collaboration together. “There is no… END_OF_DOCUMENT_TOKEN_TO_BE_REPLACED 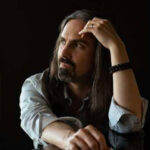 USC Thornton Composition program alumnus Bear McCreary (BM ‘02) composed the score for Amazon Prime Video series “Lord of the Rings: The Rings of Power.” In an interview about the score, McCreary said: “I was really excited at the possibility of exploring familiar sounds that we associate with the Peter Jackson films and Howard Shore’s… END_OF_DOCUMENT_TOKEN_TO_BE_REPLACED 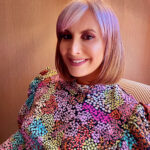 USC Thornton Music Industry program adjunct instructor and Latina publicist Loren Medina was interviewed by POPSUGAR about how she founded her firm Guerrera PR, Marketing & Management and came to work with some of today’s rising Latinx music stars. In the interview, Medina touched on the importance of maintaining her authenticity despite the industry’s pressures,… END_OF_DOCUMENT_TOKEN_TO_BE_REPLACED 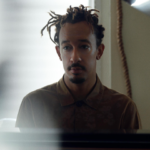 Gerald Clayton speaks about fostering the next generation of jazz

Six-time GRAMMY Award-nominated pianist, composer and USC Thornton alumnus Gerald Clayton (’07) was recently interviewed by Document Journal alongside Emmy Award winner Kris Bowers about the 65th annual Monterey Jazz Festival and all things jazz. Clayton is the director of this year’s Next Generation Jazz Orchestra so he shared what it’s been like working with… END_OF_DOCUMENT_TOKEN_TO_BE_REPLACED 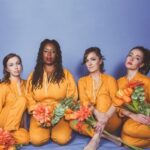 GRAMMY-nominated female vocal supergroup säje, which includes USC Thornton Jazz Studies faculty member Sara Gazarek, released the first single from their upcoming debut album on September 12. The single is a cover of “As This Moment Slips Away” by The Bad Plus bassist Reid Anderson, and it features three-time GRAMMY-winning drummer Terri Lyne Carrington, saxophonist… END_OF_DOCUMENT_TOKEN_TO_BE_REPLACED 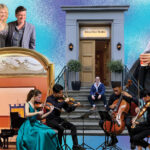 A Summer to Remember

Thornton Student Ambassadors look back on a summer of unforgettable opportunities and important lessons.