“Variety” quotes Patrick Kirst on the evolution of film scoring

Screen Scoring faculty member Patrick Kirst was recently quoted by Variety in an article on shifting trends in film scoring. Noting that the “sonic world” is one of the most compelling approaches available to contemporary film composers, Kirst concluded that “the tradition that comes from a pitch-oriented score has been replaced by a sound-oriented world. Sound is not just a carrier of pitch anymore; it has its own character and personality.”

A German-born composer, Kirst trained in classical composition, jazz, and new music before turning to film scoring as a student at USC Thornton. He has contributed to many Hollywood film scores, including The Proposal, The Ugly Truth, and Sex and the City: The Movie, and scored Disney’s first feature-length nature documentary, Earth. 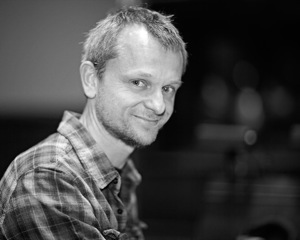