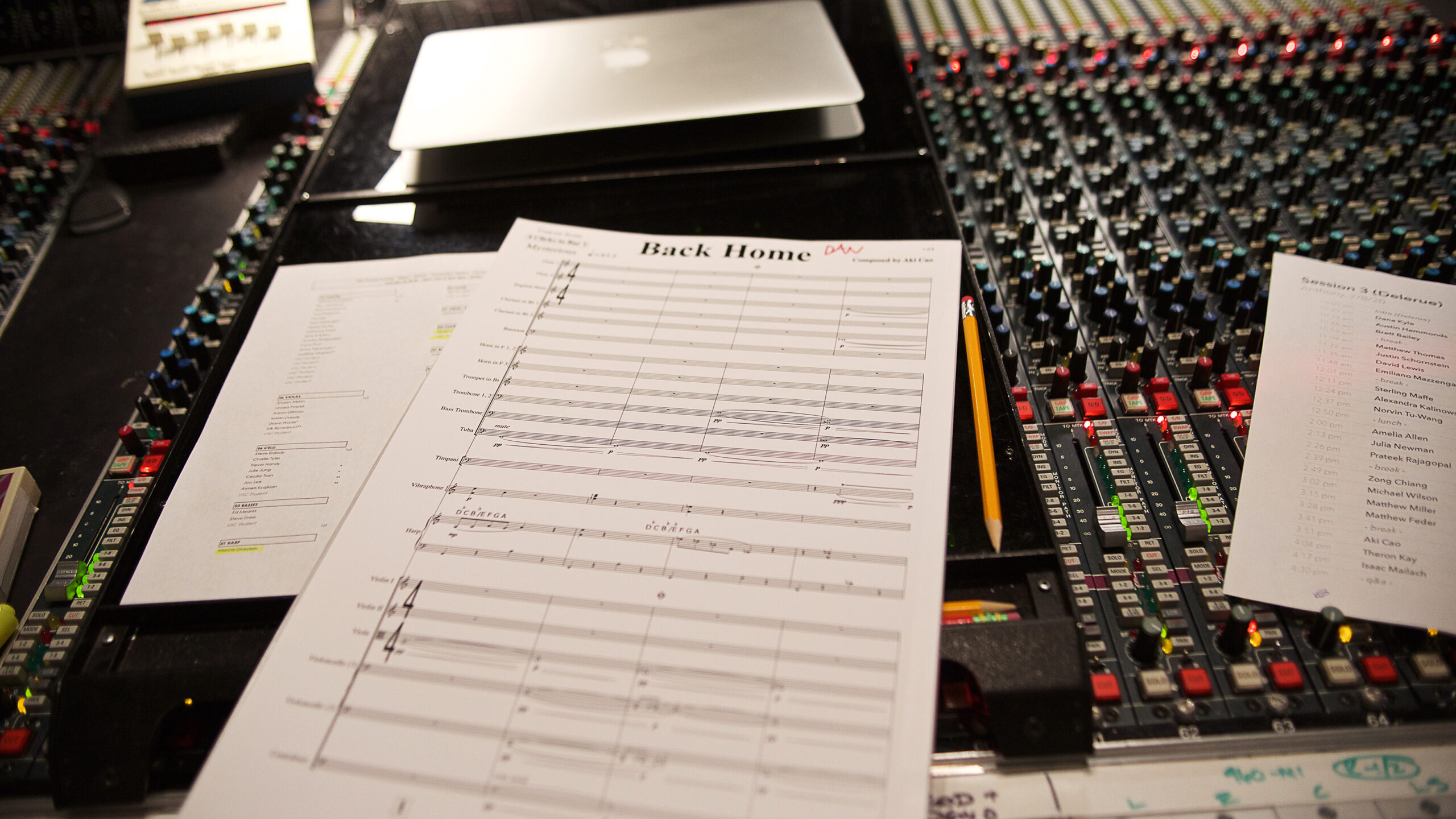 A new scholarship created in partnership with Sony/ATV Music Publishing and Bleeding Fingers Music will support its first awardee in the 2021-2022 school year.

The scholarship, which is part of Sony Music Group’s Social Justice Fund efforts, aims to encourage inclusivity and expand opportunities for Black composers, who are vastly underrepresented throughout the film and scoring community. 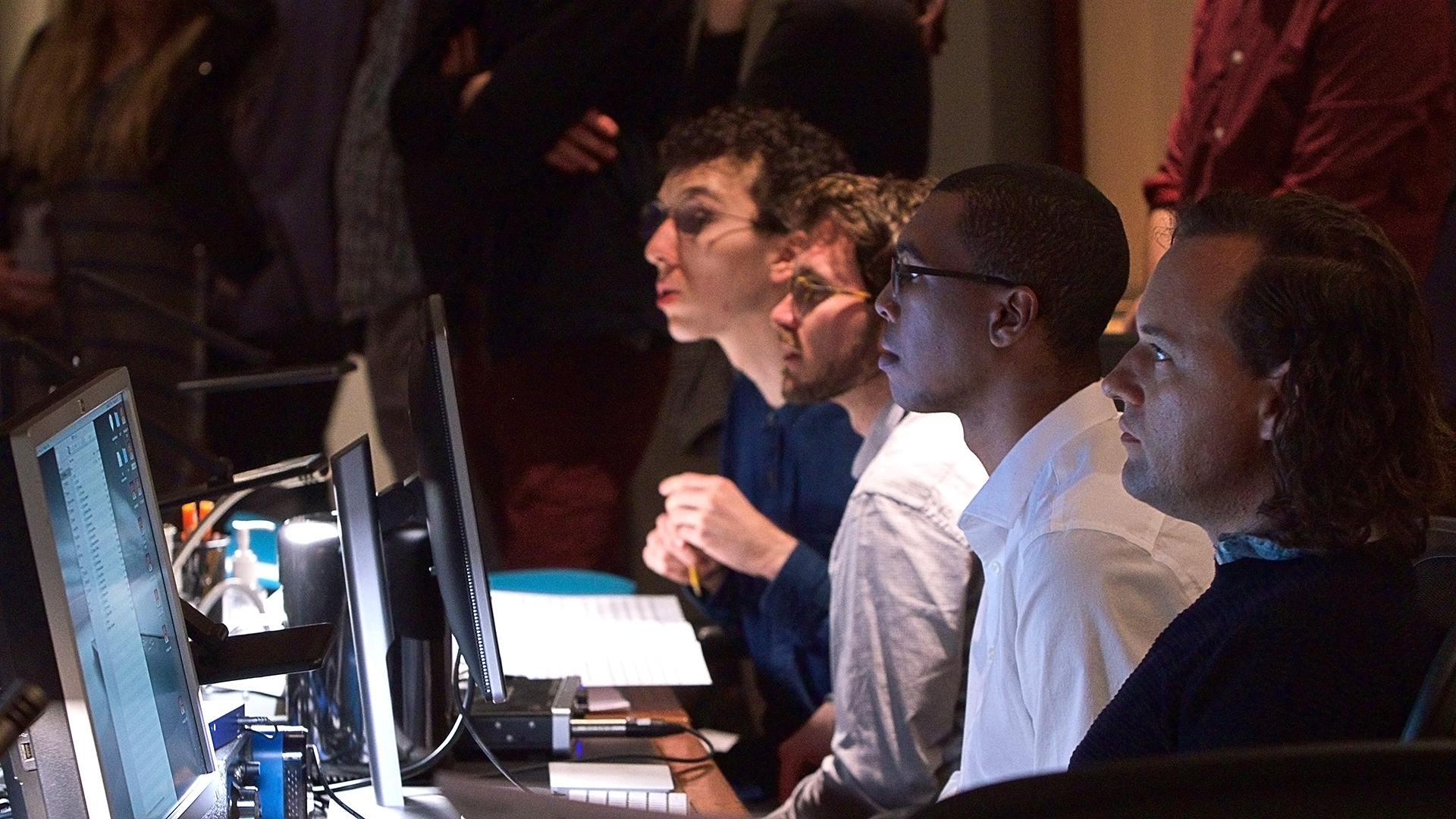 Notable USC Thornton Screen Scoring alumni includes Bleeding Fingers composer Austin Hammonds. Since graduating from the program and joining Bleeding Fingers as a composer, Hammonds has quickly made a name for himself within the film and scoring community.

“We are proud to partner with Bleeding Fingers and USC Thornton to establish this scholarship as we work to break down barriers for Black composers,” said Sony/ATV Chairman and CEO Jon Platt. “We look forward to bringing a wide range of new, creative voices to the film and scoring community, and throughout the music industry.”

Russell Emanuel, President & CEO, Production Music said, “Music thrives on cultural variety and we feel privileged and excited to be able to bring this opportunity to the next generation of screen composers that will flourish with diversity”

“There are many barriers to becoming a composer, not least is the expense of studying at a top school,” said Hans Zimmer, celebrated composer and co-founder of Bleeding Fingers Music. “We want to break down this wall and find some truly gifted individuals that will become role models of the future.”

Composer and producer Quincy Jones said, “I’ve wanted to score films since I was 15 years old, but it didn’t seem likely at that age. Now, as the first African American to have been nominated twice in the same year for the Best Song and Best Score Academy Award, I know that ‘first’ often means ‘only.’ To help change that narrative, I’m honored to support the new Screen Scoring Diversity Scholarship for Black Composers at USC’s Thornton School of Music. We’ve got to inspire these rugrats to know that their talents are valuable, help provide access to the tools they need, and show them that there is PLENTY of room for Black composers…and it makes my soul smile to know that’s exactly what this scholarship serves to achieve!”

“USC Thornton’s Division of Contemporary Music and Screen Scoring program are so encouraged by the commitment and generosity of our colleagues at Sony/ATV and Bleeding Fingers,” said Sean Holt, Vice Dean of the Division of Contemporary Music. “We are enthusiastic about the opportunity and the lasting impact this scholarship will have on our efforts to build a more inclusive screen music community.” 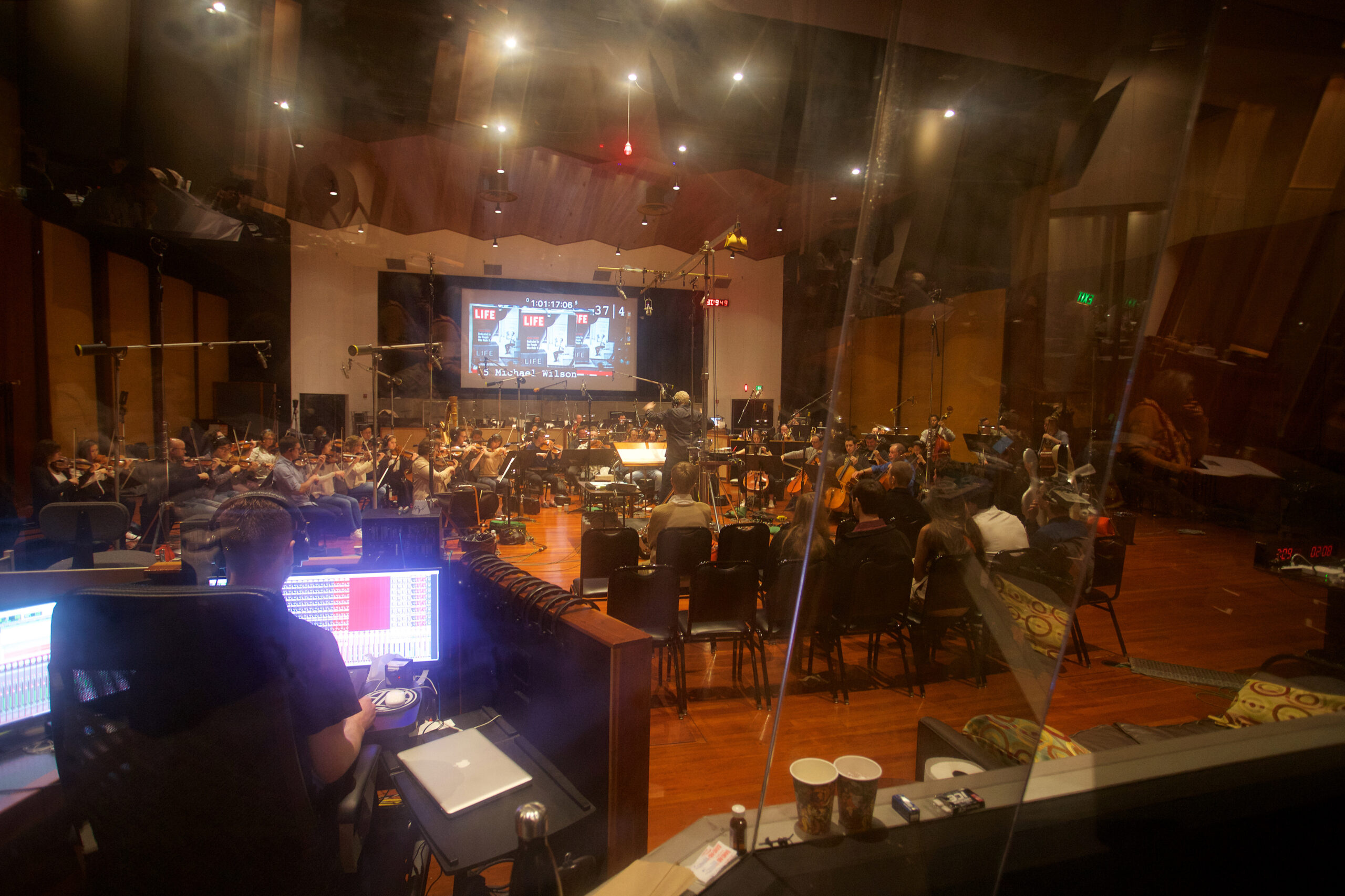 “This scholarship from Sony/ATV Music Publishing is extraordinary and most gratefully received,” said Daniel Carlin, director of the Screen Scoring program. “Equally important is our partnership with Bleeding Fingers Music, Hans Zimmer and partners,” Carlin said. “Recent alum Austin Hammonds is now a composer at Bleeding Fingers and already earning great success at the premier screen-music company. Such funding and working opportunities for talented Black students enhance both the Thornton music community and our professional industry. We feel blessed and truly grateful.”

Prospective applicants can learn more and apply for the program here. Eligible applicants will be automatically considered for the scholarship. All applicants must possess an undergraduate degree and will be assessed based on strong academic standing and musical excellence. If the undergraduate degree is not in music composition or screen scoring, equivalent professional experience will be considered. The application fee is $115 (to be reimbursed to the candidate who is ultimately awarded the scholarship), and the submission deadline for the 2021-22 academic year is December 1, 2020.