Users of the app are invited to “play along” with the ensemble and can add or remove up to twelve different instruments in various combinations, while also recording themselves for playback with the band. The app is available to download for free from the iTunes Store and users can purchase additional big band tracks from within the app. 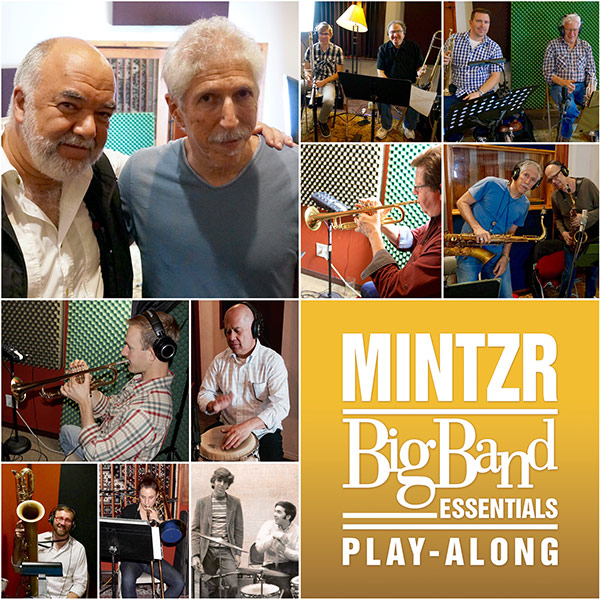 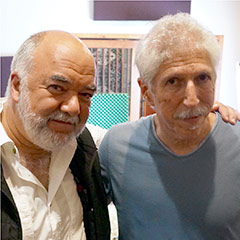